In view of the discussion scheduled for today, Wednesday 8 June 2022, in the European Parliament under the title “Global threats to abortion rights: the possible overturn of abortion rights in the US by the Supreme Court”, the Secretary General of COMECE, Fr. Manuel Barrios Prieto, has made the following declaration. Statement 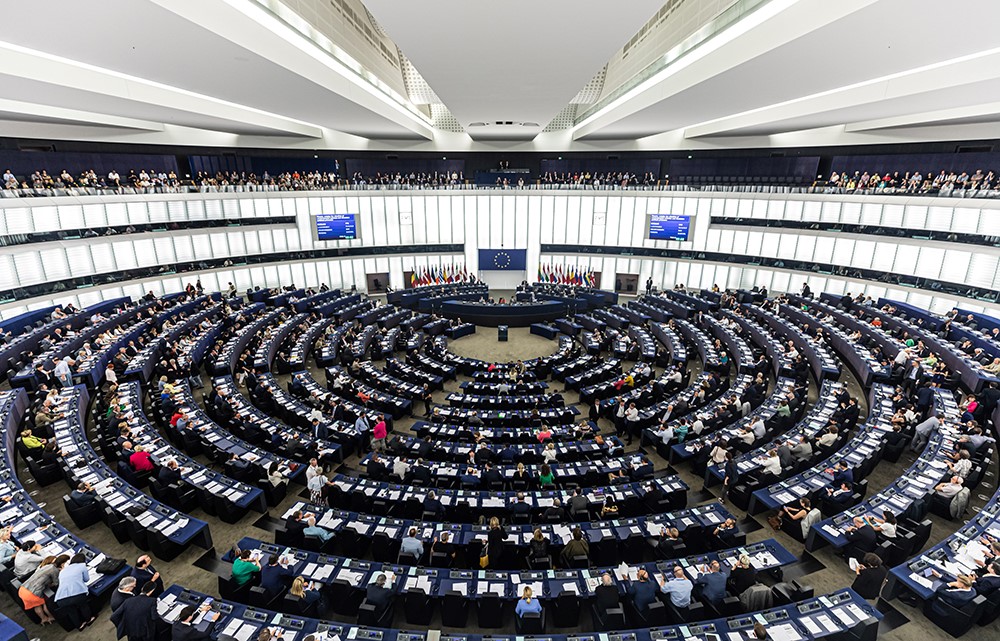 We see with surprise that the European Parliament will discuss the impact of a leaked draft opinion of the US Supreme Court concerning abortion. This is an unacceptable interference in the democratic jurisdictional decisions of a sovereign state, a country that is also not a Member State of the EU. The adoption of a resolution by the European Parliament that endorses this interference will only discredit this institution.
In this regard, we would like to reiterate that, from a legal perspective, there is no recognized right to abortion in European or International Law. Therefore, no State can be obliged to legalize abortion, or to facilitate it, or be instrumental to perform it.
The EU should respect the legislative competences of its Member States and the principle of conferral whereby the Union shall act only within the limits of the competences conferred upon it by the Member States in the Treaties to attain the objectives set out therein (Article 5.2 of the Treaty of the European Union).

As the Standing Committee of COMECE expressed in a statement in February 2022 the attempt to introduce a supposed right to abortion in the Charter of Fundamental Rights of the European Union would be a law “devoid of an ethical foundation and destined to be a cause of perpetual conflict among the citizens of the EU.”

We also note with high concern and regret the negation of the fundamental right to conscientious objection, which is an emanation of freedom of conscience, as declared by Article 10.1 of the Charter of Fundamental Rights of the European Union and recognised by the UN Human Rights Committee (case Jeong et al v. Republic of Korea, 27 April 2011).

We are alarmed that the right of health institutions to refuse to provide certain services, including abortion, is weakened or, even, denied. As stated by the Parliamentary Assembly of the Council of Europe in its Resolution 1763 (2010) on the right to conscientious objection in lawful medical care “no person, hospital or institution shall be coerced, held liable or discriminated against in any manner because of a refusal to perform, accommodate, assist or submit to an abortion, the performance of a human miscarriage (…) or any act which could cause the death of a human fetus or embryo, for any reason.”

As the Standing Committee of COMECE highlighted: “We are aware of the tragedy and complexity of the situations in which mothers considering abortion find themselves. Caring for women who are in a difficult or a conflict situation because of their pregnancy is a central part of the diaconal ministry of the Church and must also be a duty exercised by our societies. Women in distress should not be left alone, nor can the right to life of the unborn child be ignored. They both must receive all necessary help and assistance.”